As of now the new SmartTOP convertible top control by the company Mods4cars is available for the Ferrari 360 and F430 Spider. It allows the top to be opened and closed while driving via One-Touch. A short press of the button activates the automatic top movement.

The new SmartTOP convertible top control for Ferrari 360 and F430 Spider by Mods4cars is now available. The retrofit module makes it possible to open and close the convertibles top while driving at a speed of up to 40 km/h via One-Touch. All you need to do is tap the convertible tops interior button. The top movement is then carried out automatically.

“Our new module STAFFI1 is a revised version of the predecessor STAXFI1,” explains PR spokesman Sven Tornow. “We have developed new hardware and an improved plug-and-play adapter. In addition, we were able to considerably reduce the price for the SmartTOP convertible top control,” Sven Tornow continues.

The included new plug-and-play adapter ensures a simple connection between vehicle electronics and SmartTOP module. The installation is done by simply plugging together. Plugs used are in OEM quality. Since no wires are cut, a traceless dismantling is possible at any time.

All SmartTOP modules are equipped with a standard USB port. Thereby, the configuration can be easily done on a PC / Mac. In addition, the USB port allows the installation of software updates, which Mods4cars provides free of charge.

The new SmartTOP convertible top control is available at www.mods4cars.com ! 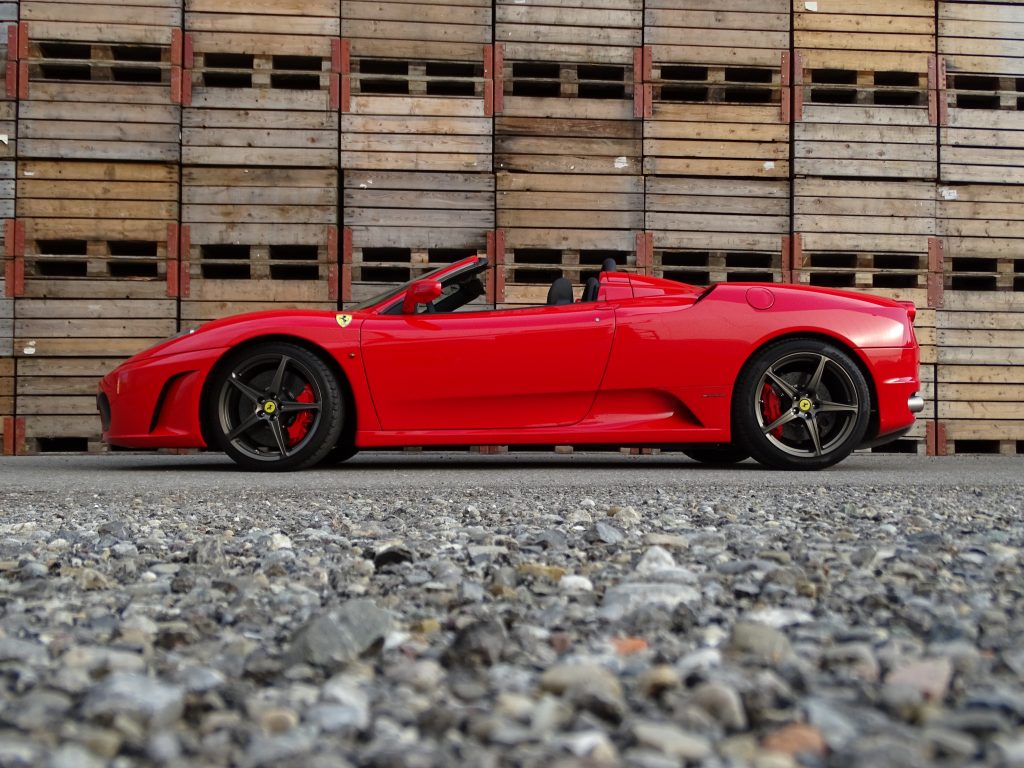