The SmartTOP Cabriolet module for Bentley Continental GTC is now available with a new Plug and Play adapter. With it the manufacturer, Mods4cars, ensures an even easier installation. The retrofitted convertible module allows the convertibles top to be operated while driving. In addition, the top can be opened and closed from a distance using the vehicles key.

The company, Mods4cars, has further developed the harness of its SmartTOP convertible top control for the Bentley Continental GTC. The retrofit SmartTOP convertible module now comes with a plug and play adapter. The specially developed wiring with connectors in OEM quality enables simple plug-in installation.

“During the installation of the module, only exact fitting plugs are connected. There is no longer any need to connect individual cables,” explains PR spokesman Sven Tornow. “This way anyone can install the additional control quickly and easily to enjoy the comfort and functions of the SmartTOP module,” Sven Tornow continues.

With the SmartTOP Cabriolet module for Bentley Continental GTC it is possible to open and close the convertible top while driving at a speed of up to 40 km/h. Thanks to One-Touch function, all you need to do is tap the tops button. It is no longer necessary to keep the button pressed during the entire tops movement.

Furthermore, the convertible top can be operated from a distance via the existing vehicle key. “On hot days, our customers can already open their convertibles top as they move toward their vehicle,” says PR spokesman Sven Tornow. In the reverse case, the open parked vehicle can also be closed from a distance should it suddenly start to rain. No change to the vehicles key is needed for this function.

Moreover, the following additional functions are also included: Windows can be opened and closed separately via remote control. Optionally, the hazard warning lights can be activated during the convertible tops movement via remote control. Starting and stopping the engine does not interrupt the current tops movement. The module can be completely deactivated when required.

The module is programmed according to your personal wishes. Configuration is possible directly in the vehicle or via a PC/Mac. The SmartTOP modules come with an USB port, which allows for connection with the computer. In this way, software updates, provided by Mods4cars free of charge, can also be installed.

The SmartTOP Cabriolet module for Bentley Continental GTC is available for 339.00 Euro + tax.

The SmartTOP Cabriolet module for Bentley Continental GTC is available at www.mods4cars.com ! 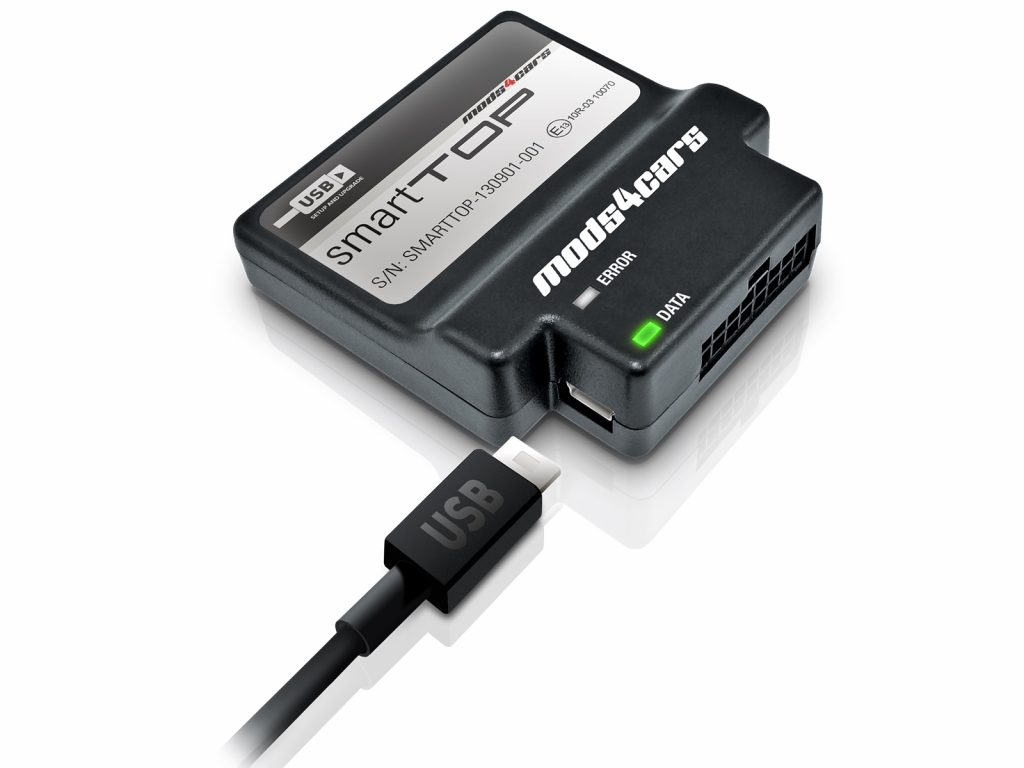 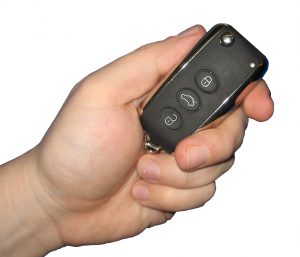 Mods4cars has lowered the price for the SmartTOP Convertible Top Module for Bentley Continental GTC permanently and effective immediately. The new sale price is now set at 299 Euros + tax. “The Bentley customer love to drive in comfort and our product offers just that when it comes to using the convertible top.” says PR-Manager Sven Tornow. So it is possible to operate the top while driving slowly and with just a single touch. It is no longer necessary to hold down the switch for the entire time. A quick tap automatically raises or lowers the top.

Additionally the top can now be controlled from the original key fob remote. Also here a convenient one-touch operation completes the cycle automatically without the need to hold down any button. “On hot days the convertible top can already be opening before you reach the car. Likewise the top can quickly be closed at the first sight of rainfall, without any need to rush to the car.” Sven Tornow continues. The original key fob doesn’t need to be modified.

The module also brings a few neat bonus features to the table: Starting or stopping the engine can be programmed to not interrupt an ongoing top operation. The windows and top can be controlled independently and separately by remote, so it is possible to just air out the car by lowering the windows. The entire module can be deactivated temporarily while retaining all other user settings. All functions and settings are user programmable.

The SmartTOP module comes equipped with a standard USB port for quick and easy configuration or firmware updates. Mods4cars regularly offers firmware and feature updates which are available free of charge for new and existing customers. Support software for Mac OS and Windows is available online at www.mods4cars.com.

After the recent price reduction the SmartTOP Convertible Top kit for the Bentley Continental GTC is now available for just 299 Euros + tax. Another kit offered by Mods4cars allows use of the TV and DVD player equipment by the passenger while the car is in motion. The TV bypass module can be enabled or disabled on the fly via a simple button sequence on the steering wheel.